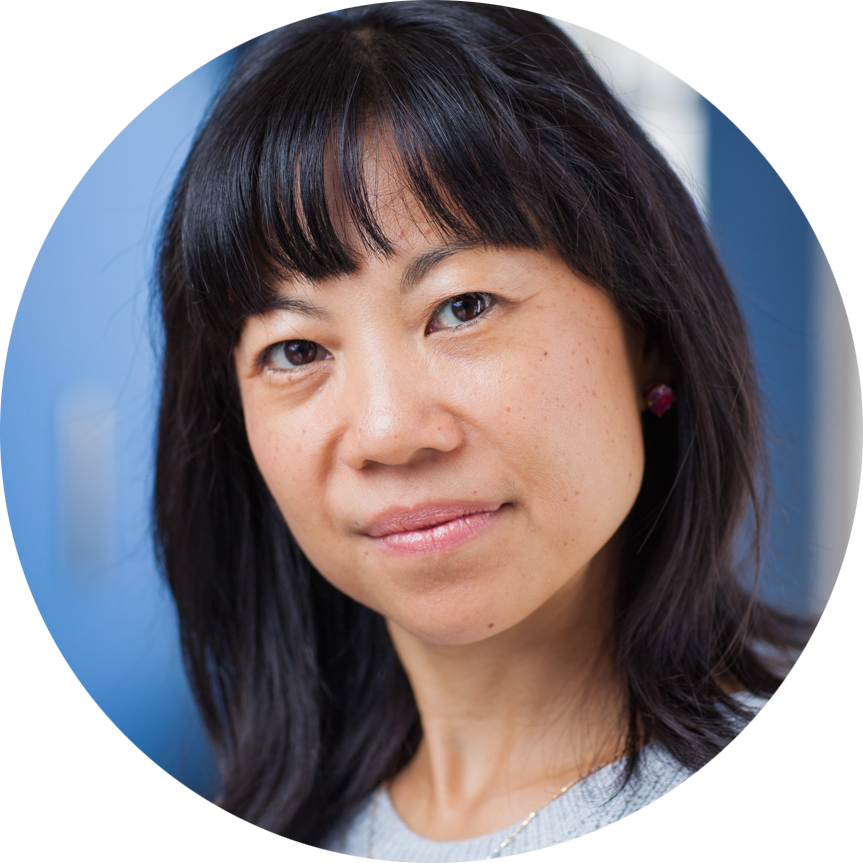 Kuan Hui Chew was born and raised in Singapore. She received her Pilates teaching certification at Kane School of Core Integration in 2003 and became their expert trainer soon after graduation. Kuan Hui has studied with Kelly Kane, Renee Orona, Marie-Jose Blom-Lawrence, Eric Franklin and Liz Koch to name a few.

Besides teaching, Kuan Hui is also actively performing. She was trained at Beijing Dance Institute in China, and earned her BFA in Dance from the University of Iowa. She was a recipient of the Singapore National Art Council Art Bursary (overseas). Kuan Hui has been performing with ZviDance since 2000, and has performed in The King and I (choreographed and adapted by Gemze DeLappe, directed by Paul Blake), as well as with AllNations Dance Company, Kristin Jackson Dance, Gary Vlasic, Amos Pinhasi and Catherine Mapp. Her choreography has been featured in the Singapore Arts Award Presentation Ceremony, Television Corporation of Singapore, Wu Yue Wu Xiang Studio Arts Troupe performances (Singapore), and Dancenow/Downtown Festival (New York). Snag your spot in her class now!