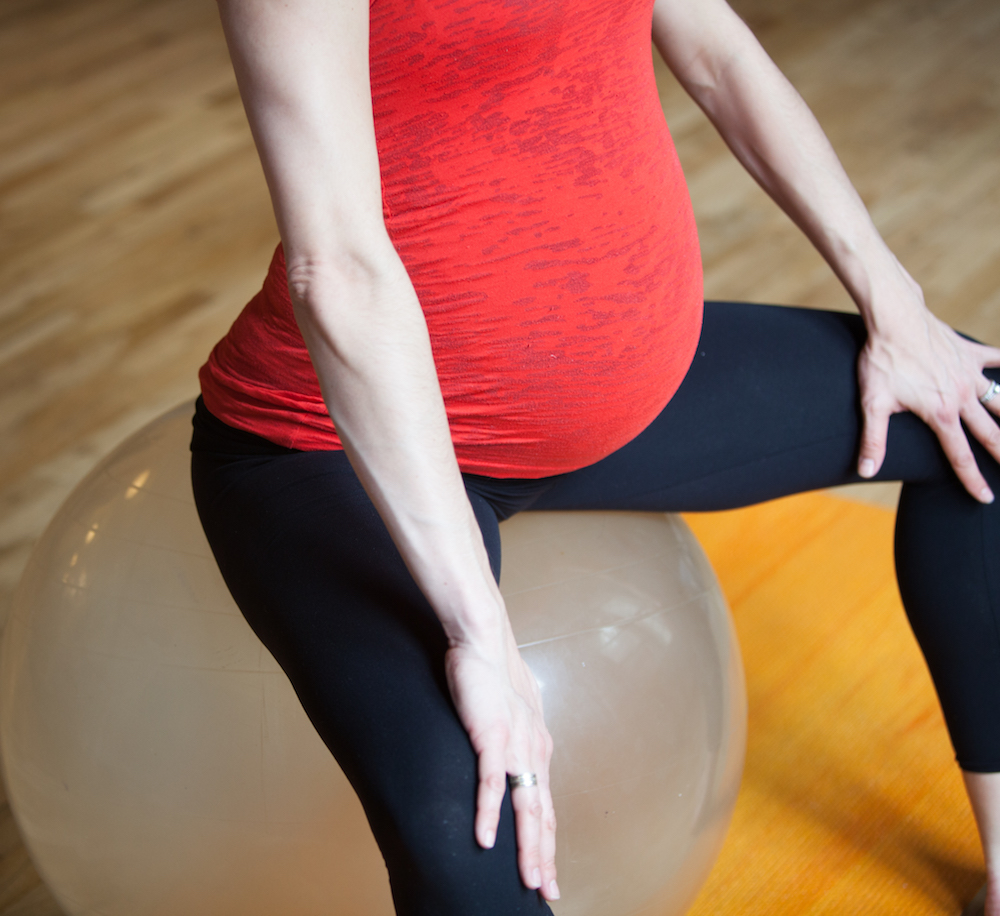 Posted at 07:13h in for moms, Pilates at home, Prenatal Pilates, upcoming by kinecting 0 Comments
0 Likes

Kinected instructor & rockstar mama Becca Serra shares her personal and professional reasons for putting Pilates as a priority during – and after – pregnancy.

Growing up as a competitive swimmer year-round, I always felt like I was a strong, athletic person. I could do anything I set my mind to. In my twenties I began doing half marathons and triathlons and felt my body was well-conditioned and healthy. Then I herniated a disc in my low back and began taking Pilates – and was totally humbled. Pilates worked muscles I didn’t even know I had and thus began a new journey toward body awareness and strength that I am extremely grateful for.

What does this all have to do with pregnancy? Personally, I had a terrible one. I was sick my entire pregnancy and was basically forced into a complete standstill in terms of aerobic exercise and had to switch over to only Pilates. While this was difficult for me, I think that doing only Pilates is what helped my body adapt to the changes it was going through and forced me to be acutely aware of what was happening in my body. We are taught in Western culture to “push through” and to not pay attention to what our bodies are telling us and over time, we stop listening. Pilates helps to bridge the gap between body and mind, and during and after pregnancy with so many huge changes happening, this is especially important! Pre- & postnatal Pilates has many benefits; here are just a few:

Pelvic floor proprioception is one of the most important things I can teach a prenatal client. Most people who have never taken Pilates have no idea what their pelvic floor is, and it is so very important to have this knowledge during pregnancy. Learning to engage our pelvic floor helps cut back on that “always having to pee” feeling and learning to release it helps during birth.

It is also important to learn to exercise it, as postnatally it is one of the biggest areas of dysfunction that can occur and most doctors do not speak with their clients about its importance. After giving birth the muscles are super stretched out and you need to teach them to engage again for proper bladder and bowel function and frankly, to have good sex again.

Postural awareness is also key both during – and after – pregnancy.  During pregnancy the curves in the spine become over exaggerated due to the weight in the belly and can cause back problems. Learning to decompress the spine can really help with lower back pain during pregnancy and learning proper posture is helpful postnatally to regain proper biomechanics. Pilates really helps create awareness in the body and can help with this alignment.

Proper shoulder mechanics is another big issue Pilates can address pre- and post-natally. Regardless of where a client begins, usually shoulders lose strength and function after pregnancy because of poor posture while nursing, feeding, or holding an infant. Learning how to use the shoulder girdle as intended and strengthening the rotator cuff prevents pain from undue stress on the joint.

I am fully convinced that without Pilates I wouldn’t have been able to get back to my “normal” self and I probably wouldn’t have had any awareness that I had to work to get back there. It would have been about a number on a scale instead of the health and function of my body. I think the most important thing for me is that I am physically healthy and active so that I can be a mom who joins in on the fun instead of watching from the sidelines. Pilates helps me be that mom.

Join Becca each week for kickin’ classes tailored to moms and moms-to-be.

Becca Serra originally moved to NYC after college to pursue a career in theatre and film.  Months after moving here she was involved in a terrible car accident that left her with a pinched nerve, permanent nerve damage, and a herniated disc in her lumbar spine.  Having always been an active person, when the doctors told her she wasn’t allowed to do any form of physical exercise until further notice, she was devastated.  She tried almost everything to get back to normal but it wasn’t until a friend taught her 20 minutes of Pilates in a basement when she experienced pain relief for the first time in years and got hooked.  Since then, she began pursuing Pilates and taking classes to learn about the human body, which eventually led to Pilates Mat and Apparatus Certification at the Kane School of Core Integration under Kelly Kane.  As a triathlete, she loves helping athletes learn to use their body to the fullest potential and using Pilates as a tool for injury prevention.